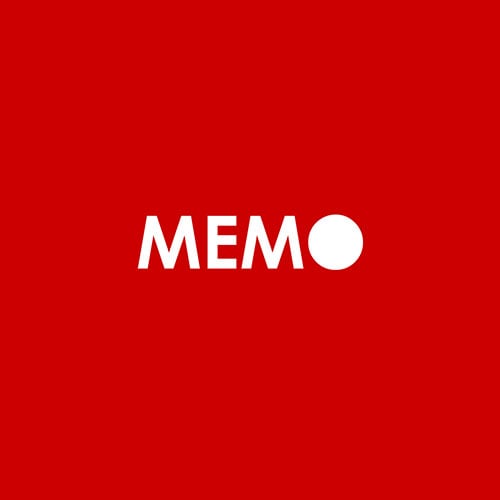 "I had a phone call with President of Israel, Isaac Herzog. I hope for deepening Ukrainian-Israeli cooperation after the formation of the government. I also briefed about the needs of our energy industry and invited to join the Grain from Ukraine initiative," Zelenskyy said on Twitter.

The Ukrainian leader announced the Grain from Ukraine Initiative during a video address at the Group of 20 Summit in Indonesia last week, which he said was designed to help the world's "poorest with food".

He announced the program as part of a set of 10 solutions he proposed to end the war with Russia which started in February.

He also underlined that Ukraine does not need Israeli weapons to attack enemies but seeks air defence systems to protect Ukrainians from Russian missiles, reiterating Kyiv's demand for air defence systems from Israel, which has insistently refused to sell to Ukraine. 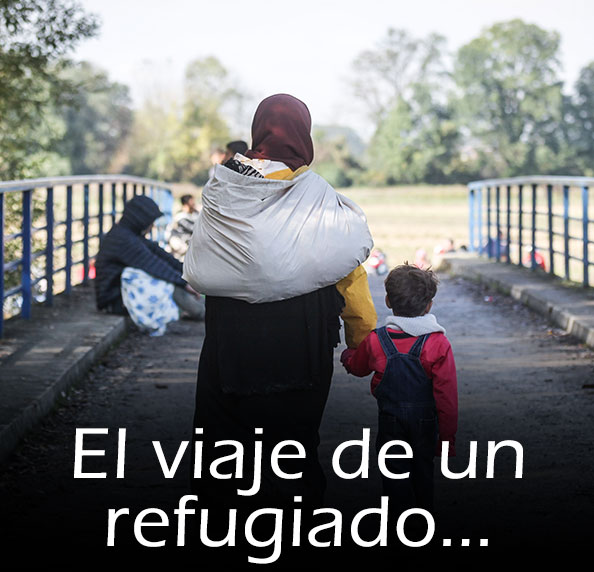